Coachella Antarctic Dome
In April 2019, HP and Rufus Du Sol collaborated with award-winning music video director James Frost to craft the 360 film for "Underwater" at Coachella in it's massive 11,000 square foot geodesic dome. The film tells an abstract story of emotional resilience in five segments Overture, Collapse, Reflection, Climb and Serenity enhanced through an immersive surround sound mix of the track. Frost wrote the treatment and handed it over to a team of motion design all-stars for their interpretation. Nicolas Arnold (Frame & Color), Joey Camacho (Raw & Rendered), Joyce N. Ho, Ryan Hawthorne and Harrison Vincent came together to create an aquatic particle world taking guests on an interstellar journey through sub-atomic masses and ethereal liquid designs.
​​​​​​​ 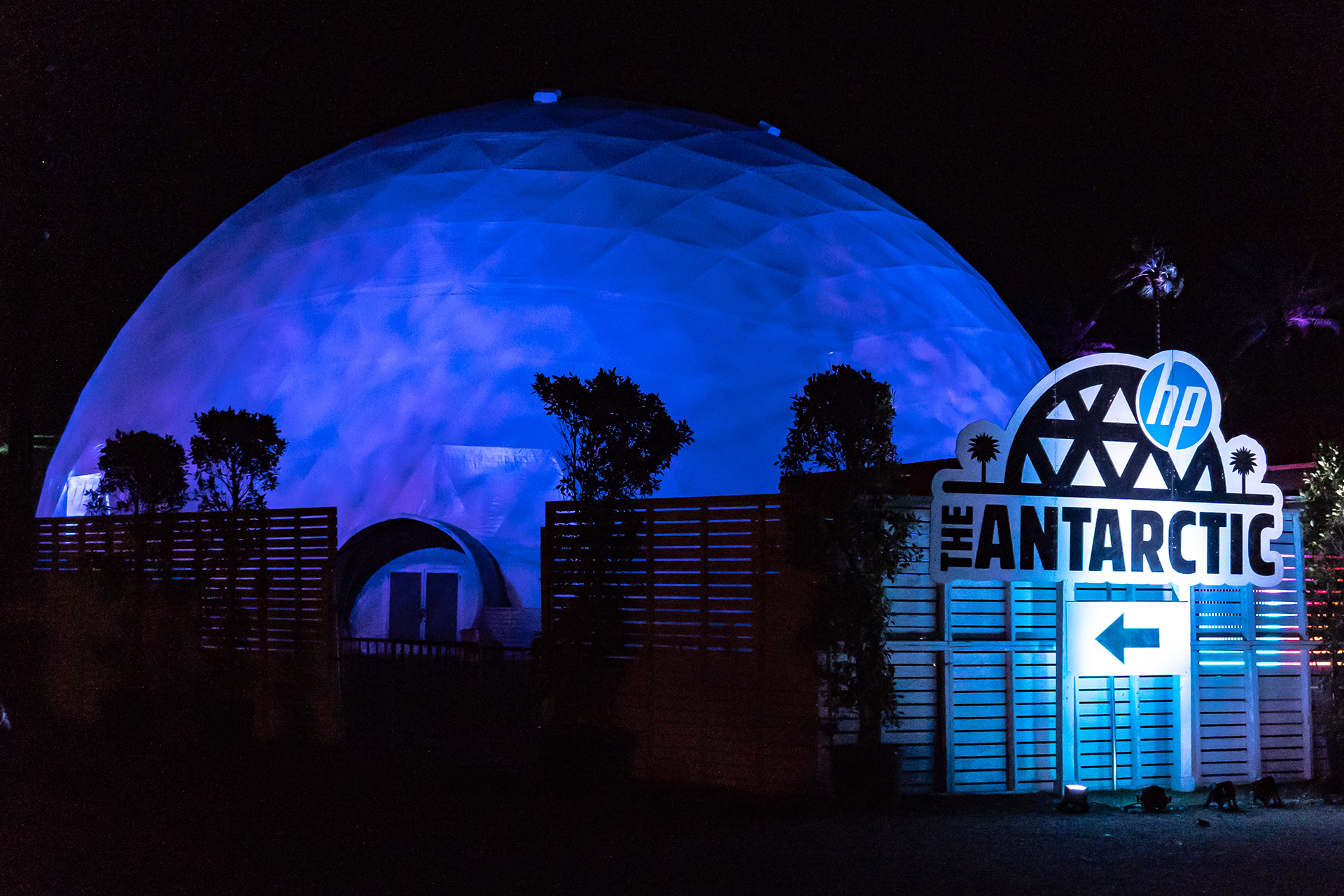 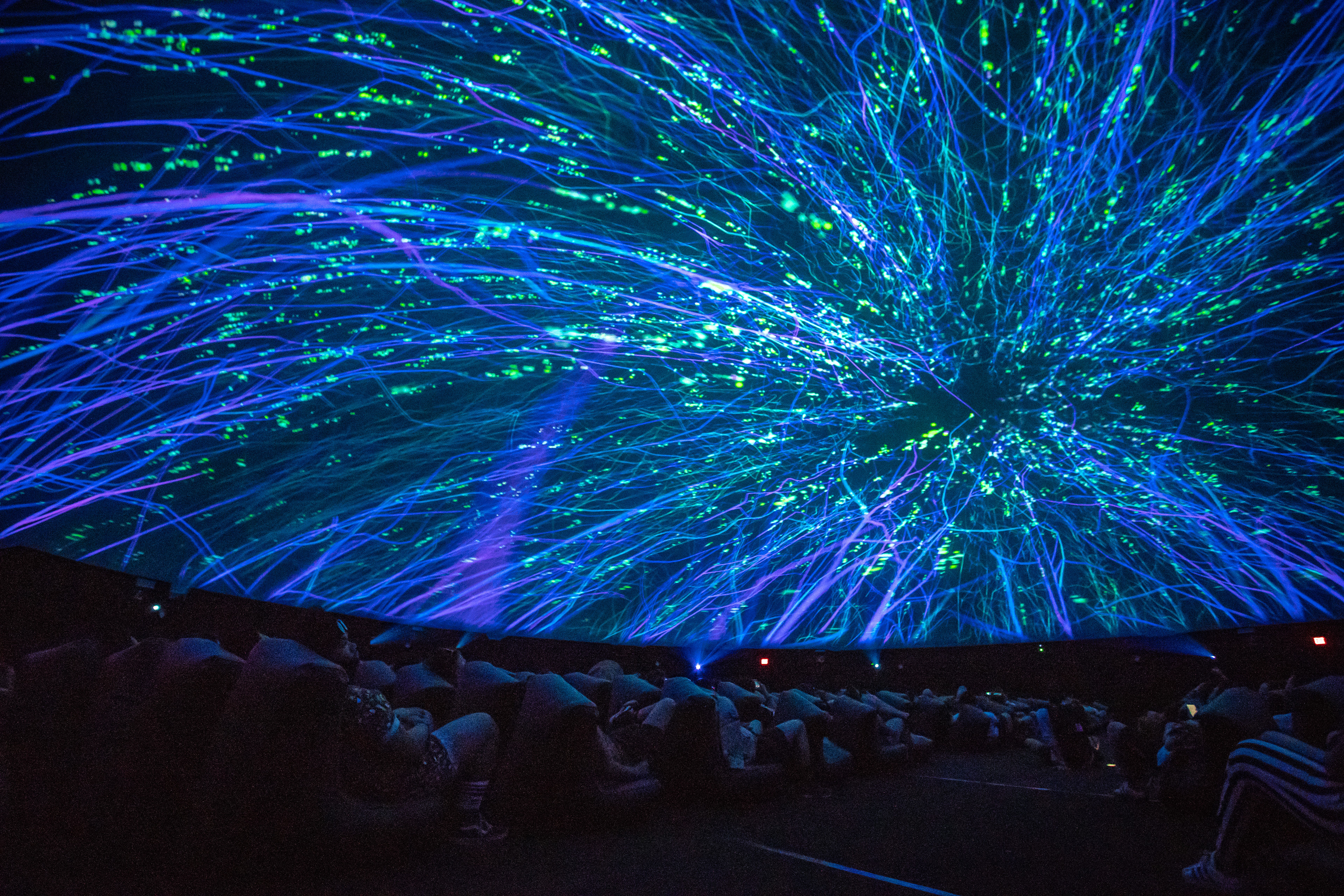 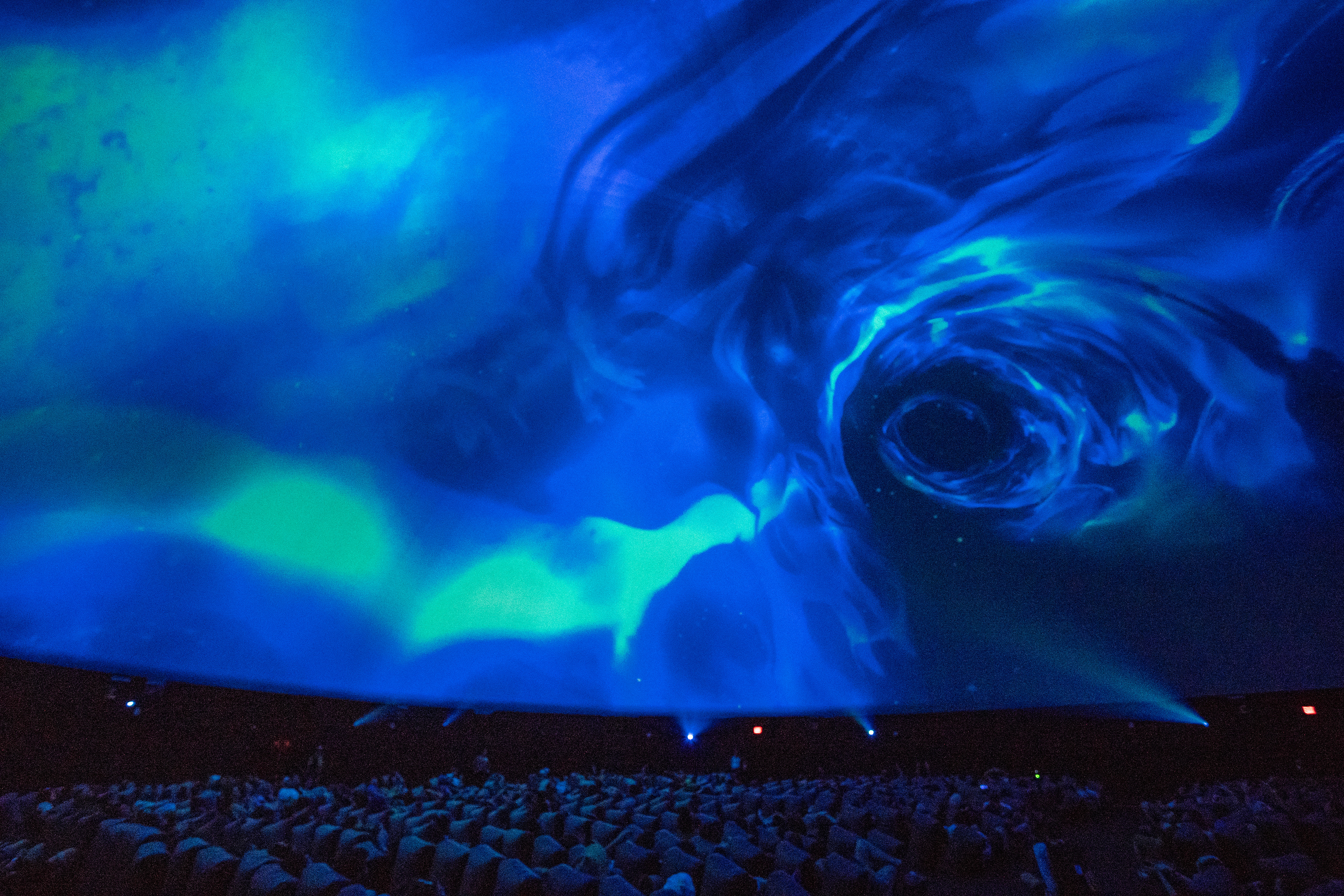 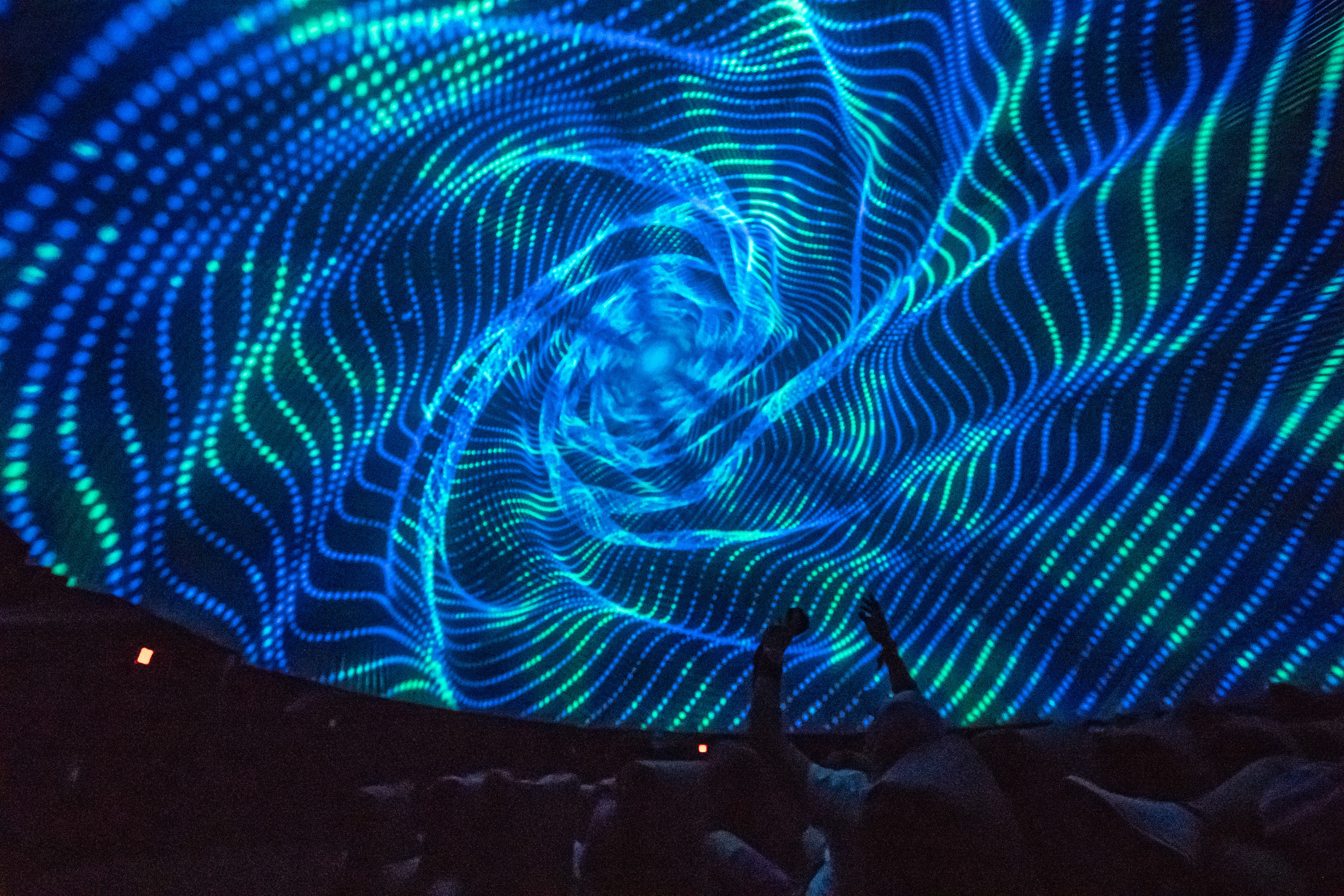 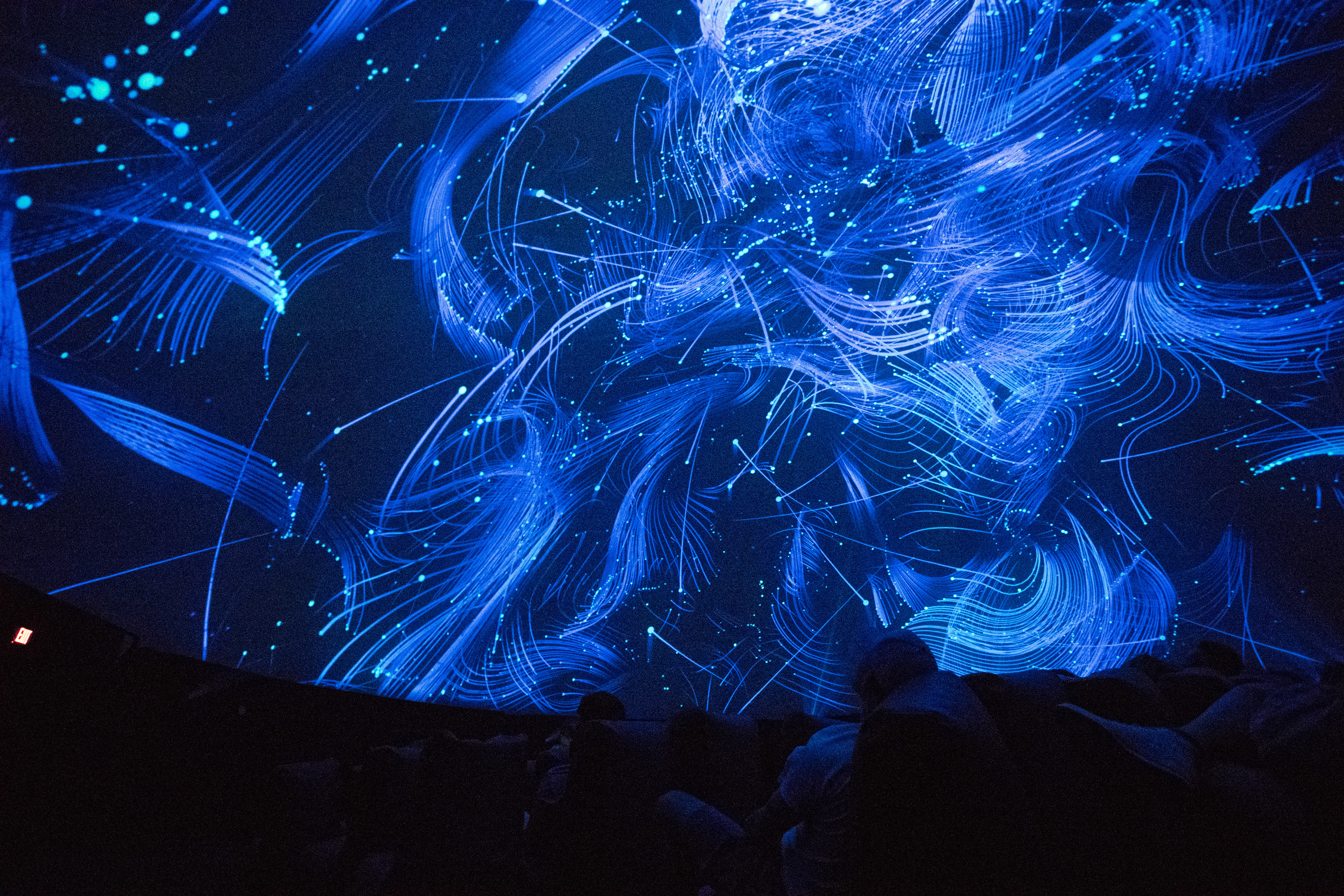 The Process
Designing for the dome was challenging, by the time the team was assembled we were 5 weeks away from our deadline and given the daunting task of creating 6 minutes of particle based 5K content for an unfamiliar full-dome format. Joey Camacho, Ryan Hawthorne and Harrison Vincent made up the 3D team, Nicolas Arnold laid down the practical FX magic and Joyce N. Ho merged it all together mixing between 2D design / animation, compositing and art directing throughout. Originally the plan was for each artist to handle their own section however given the unique format a great deal of collaboration occurred as we learned how to work for the dome mixing scenes and sharing techniques together.
On a technical level the CG was done using Cinema 4D and the scenes were compiled, edited & color corrected in After Effects where we also added pulsating glows and volumetric FXs. Redshift really came to the rescue on this one, it's stability, speed and built in fisheye camera helped make this project possible where other GPU renderers struggled. We used multiple particle systems including X-Particles, Houdini, and the classic Trapcode Mir to help build out our surreal aquatic world. The dome was difficult to understand at first but once you get it you get it. As a content display format the dome does an awesome job simulating the feeling of motion, using smooth camera moves make it feel as if you're flying through space. Gotta give a huge thanks to Rufus Du Sol for being such an awesome client and collaborator on this one with out them this would have been possible. 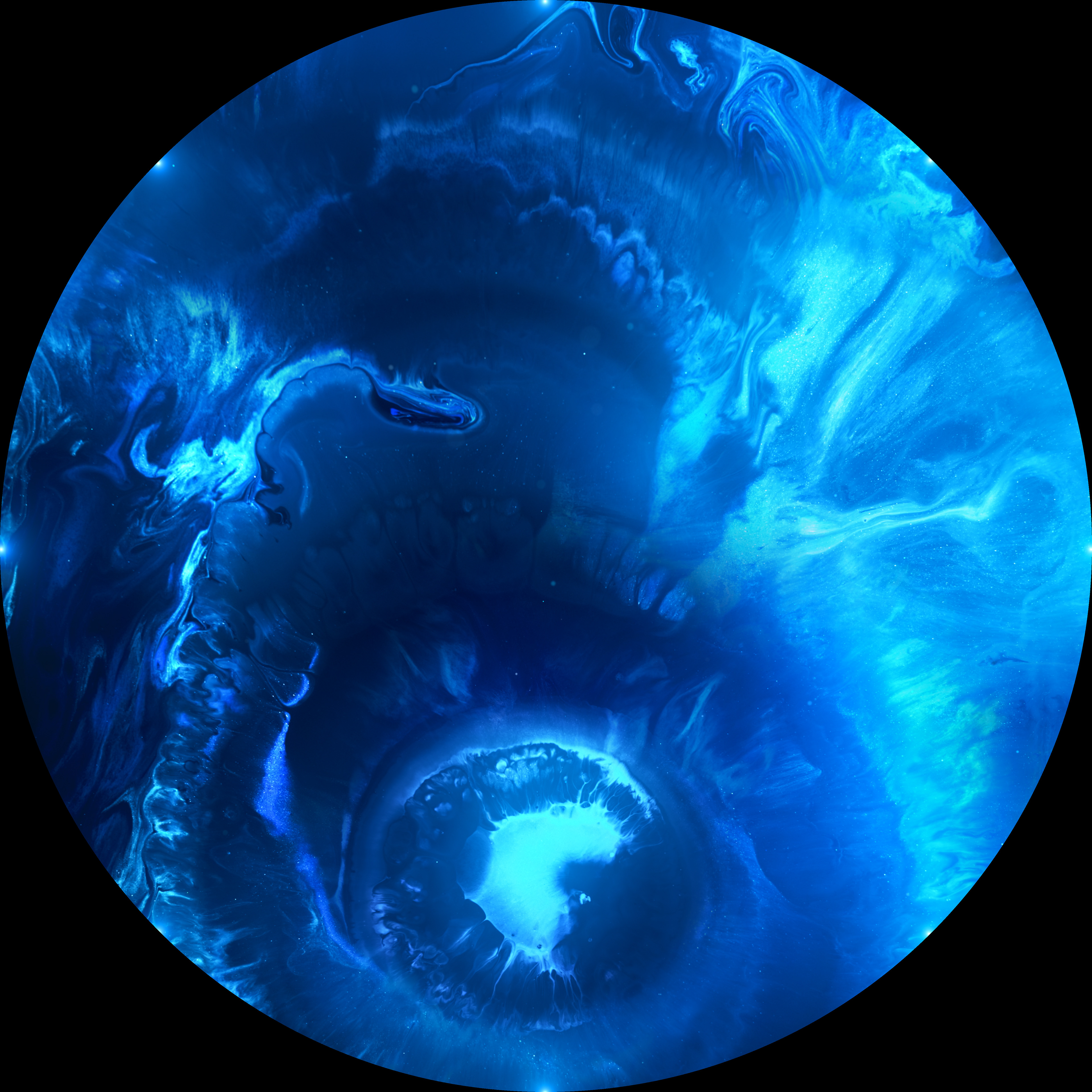 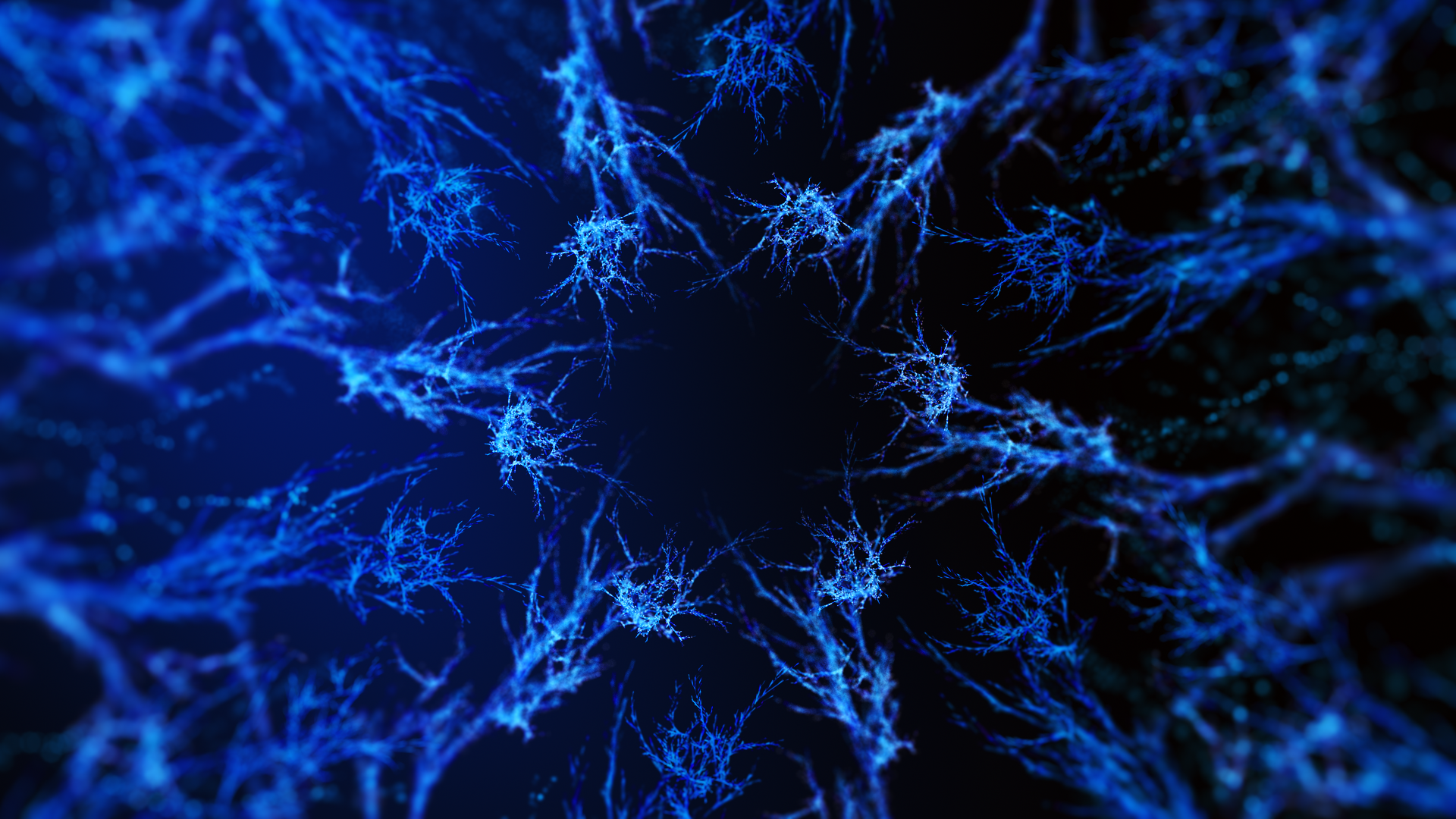 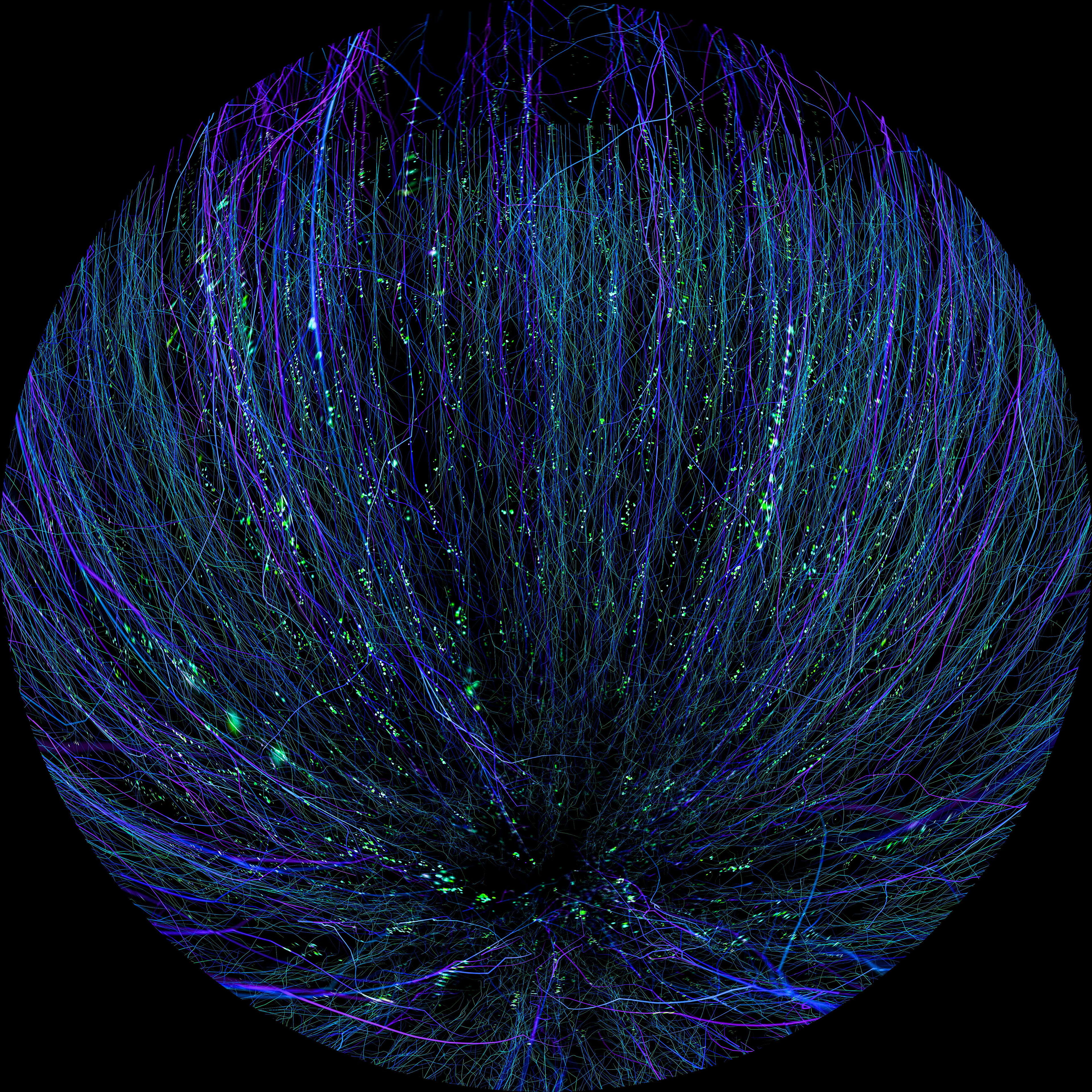 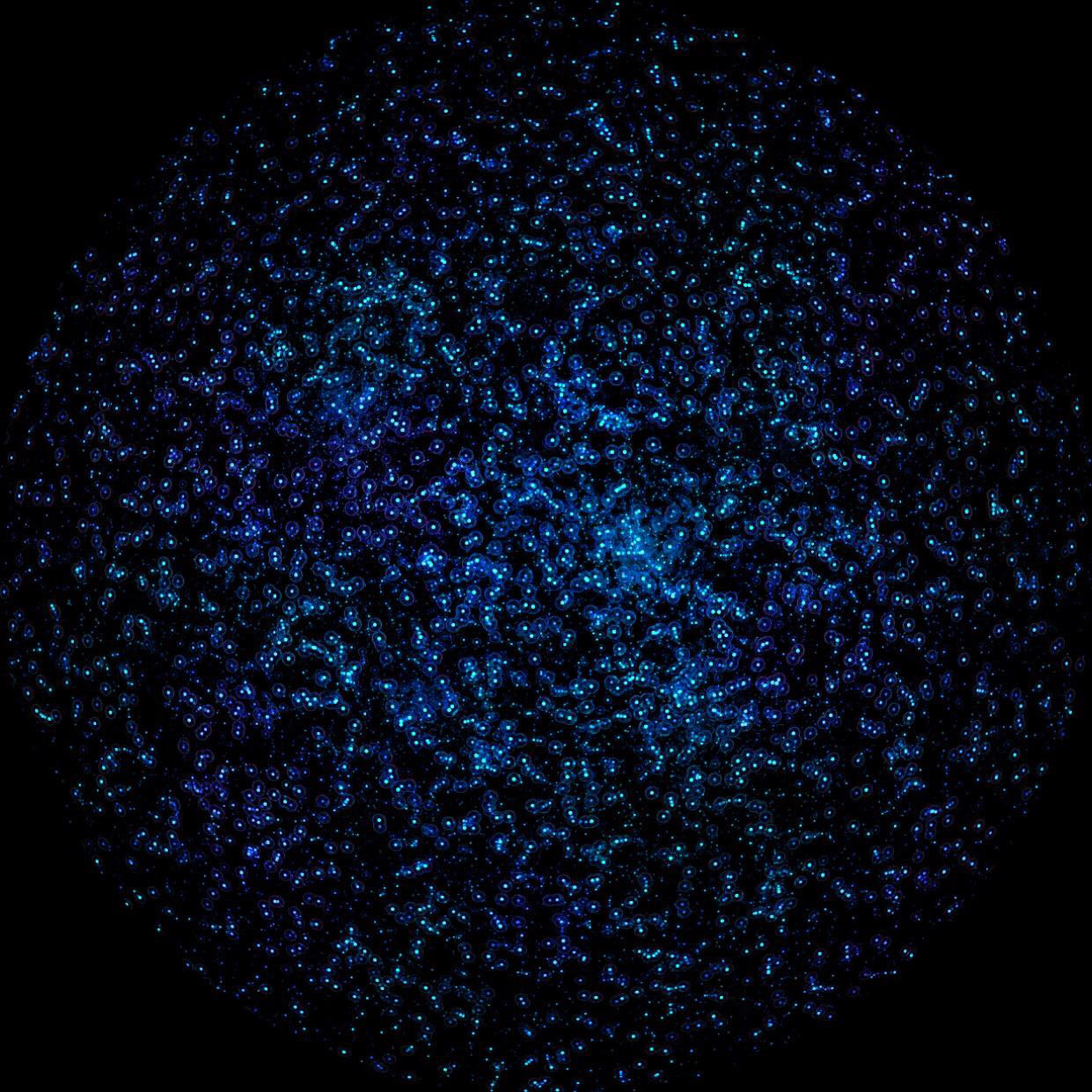 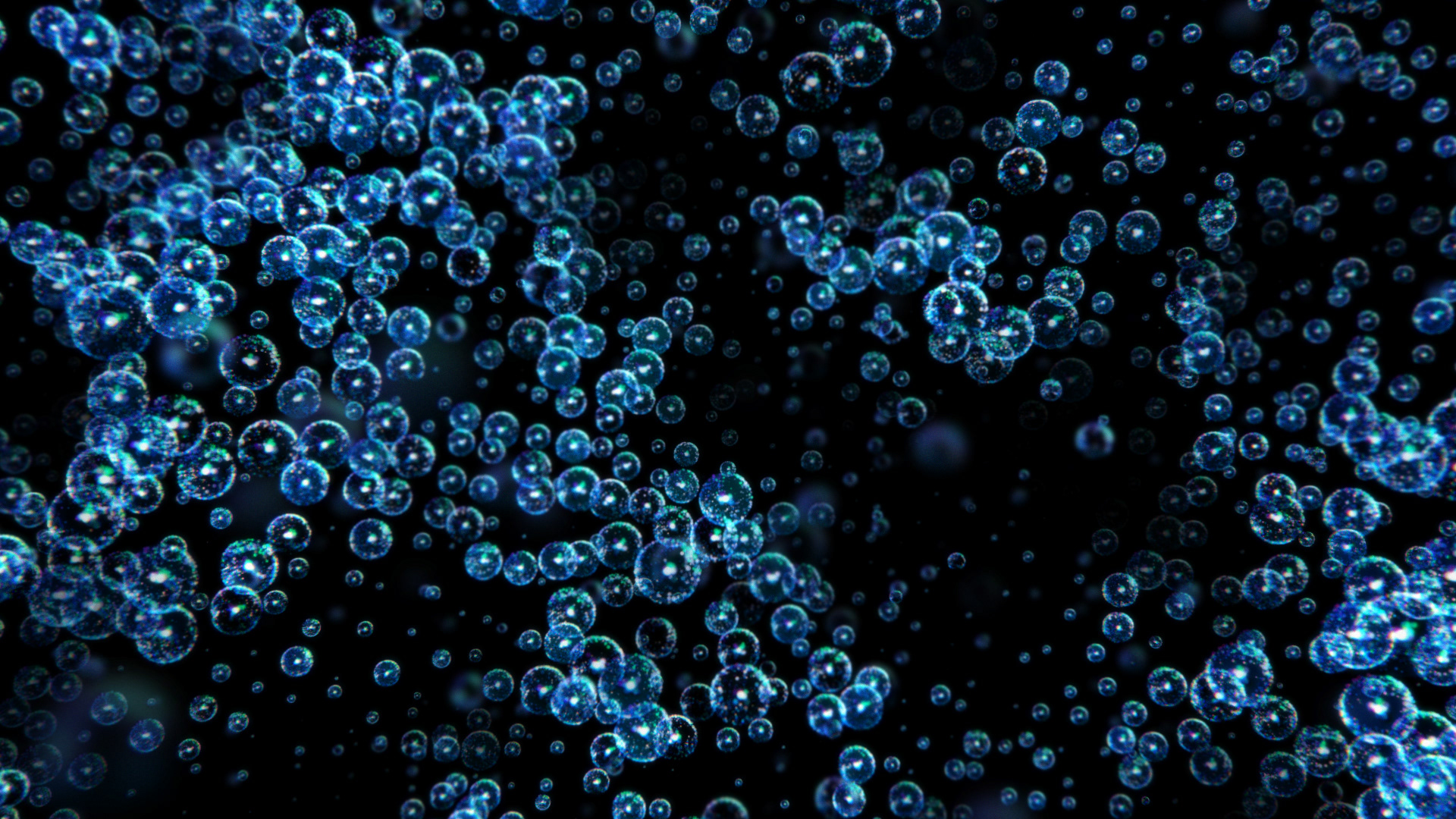 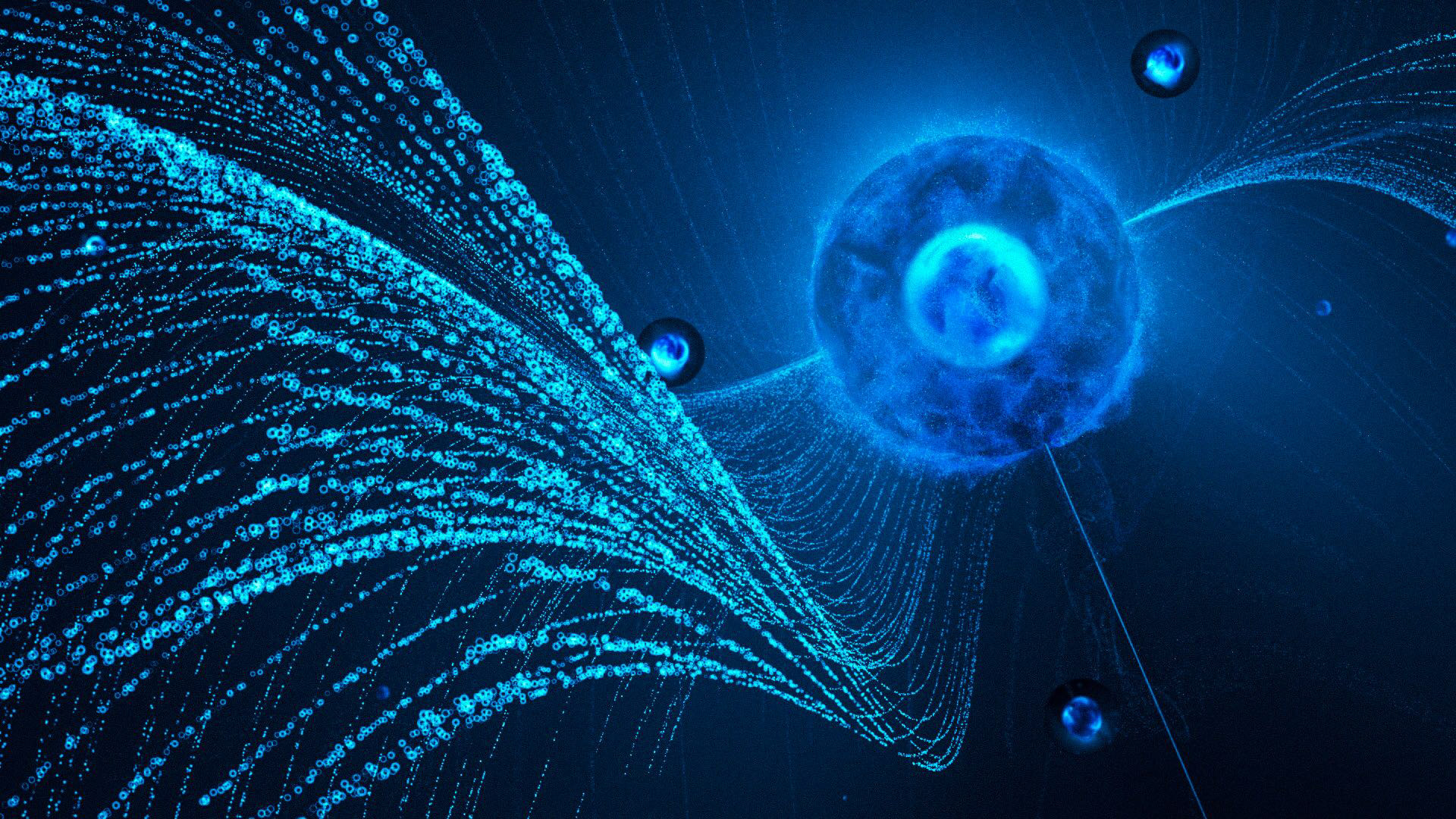 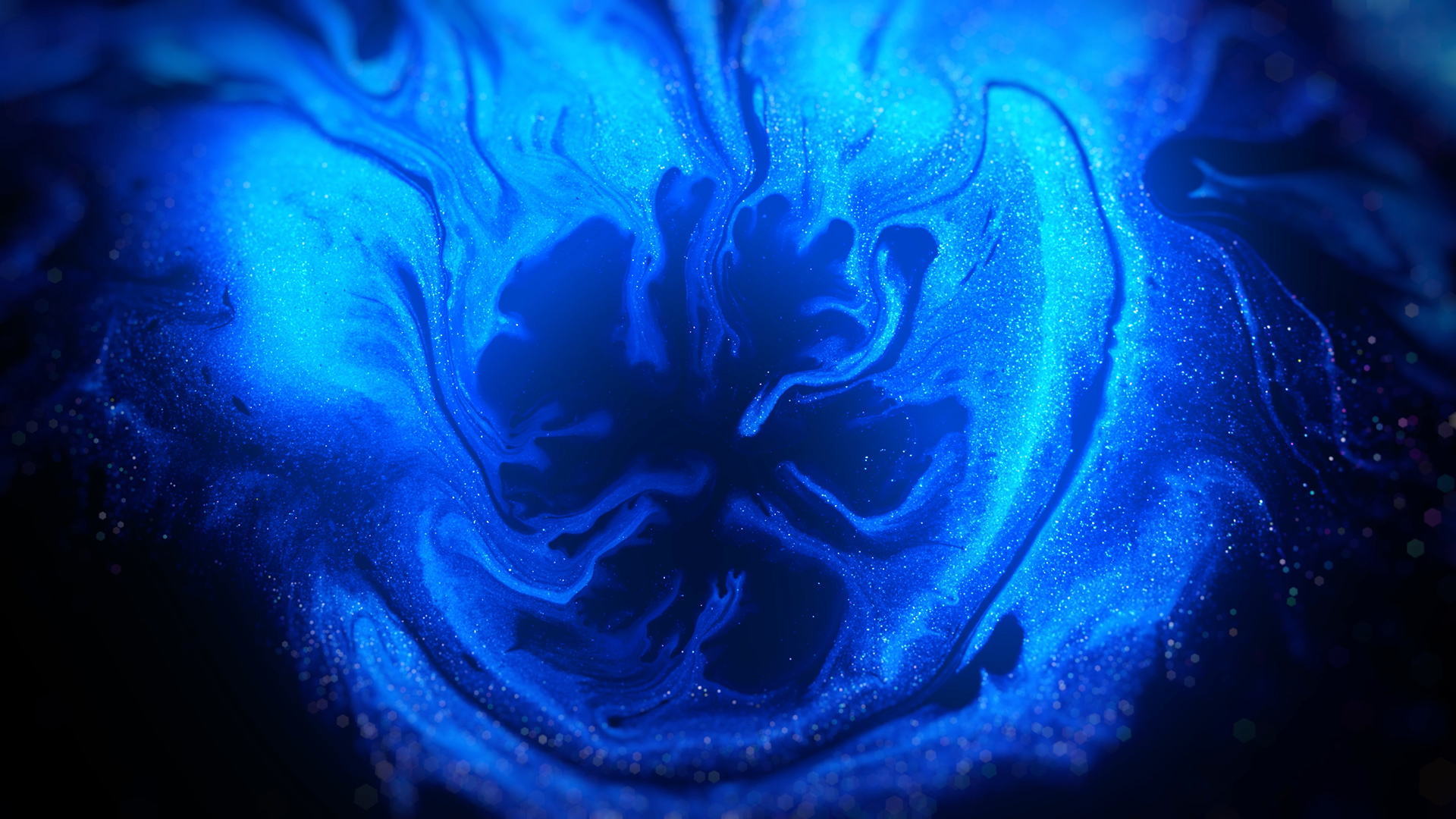 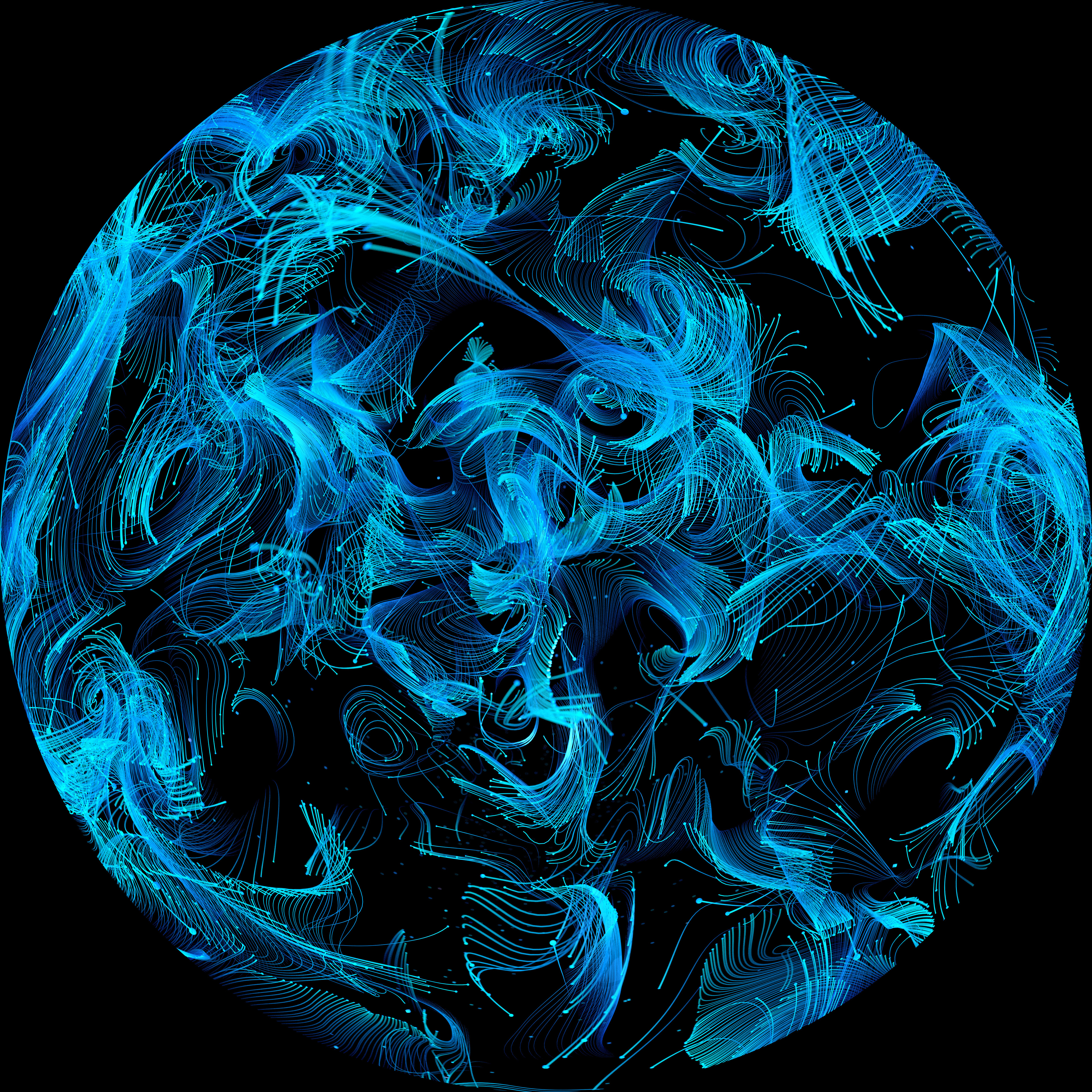 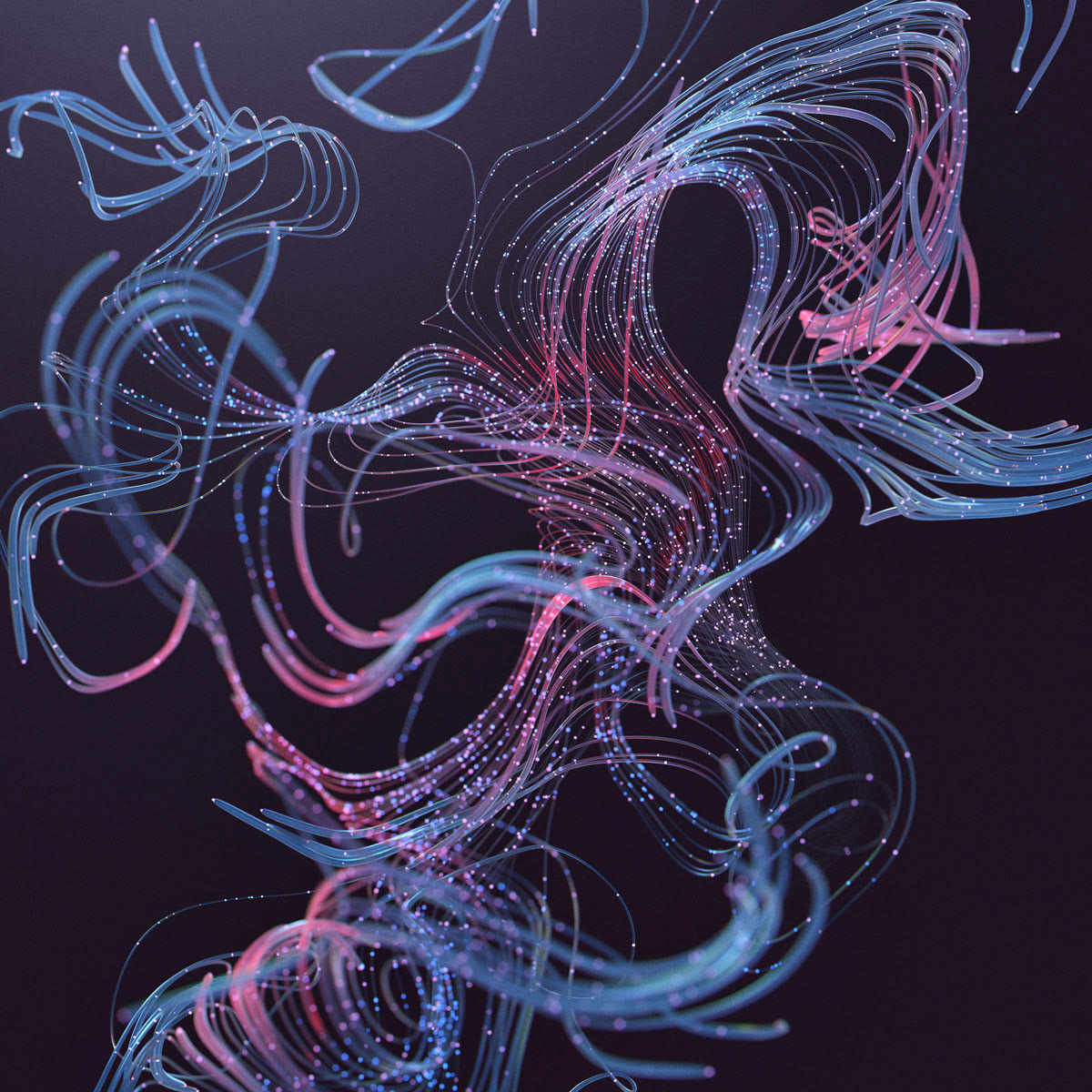 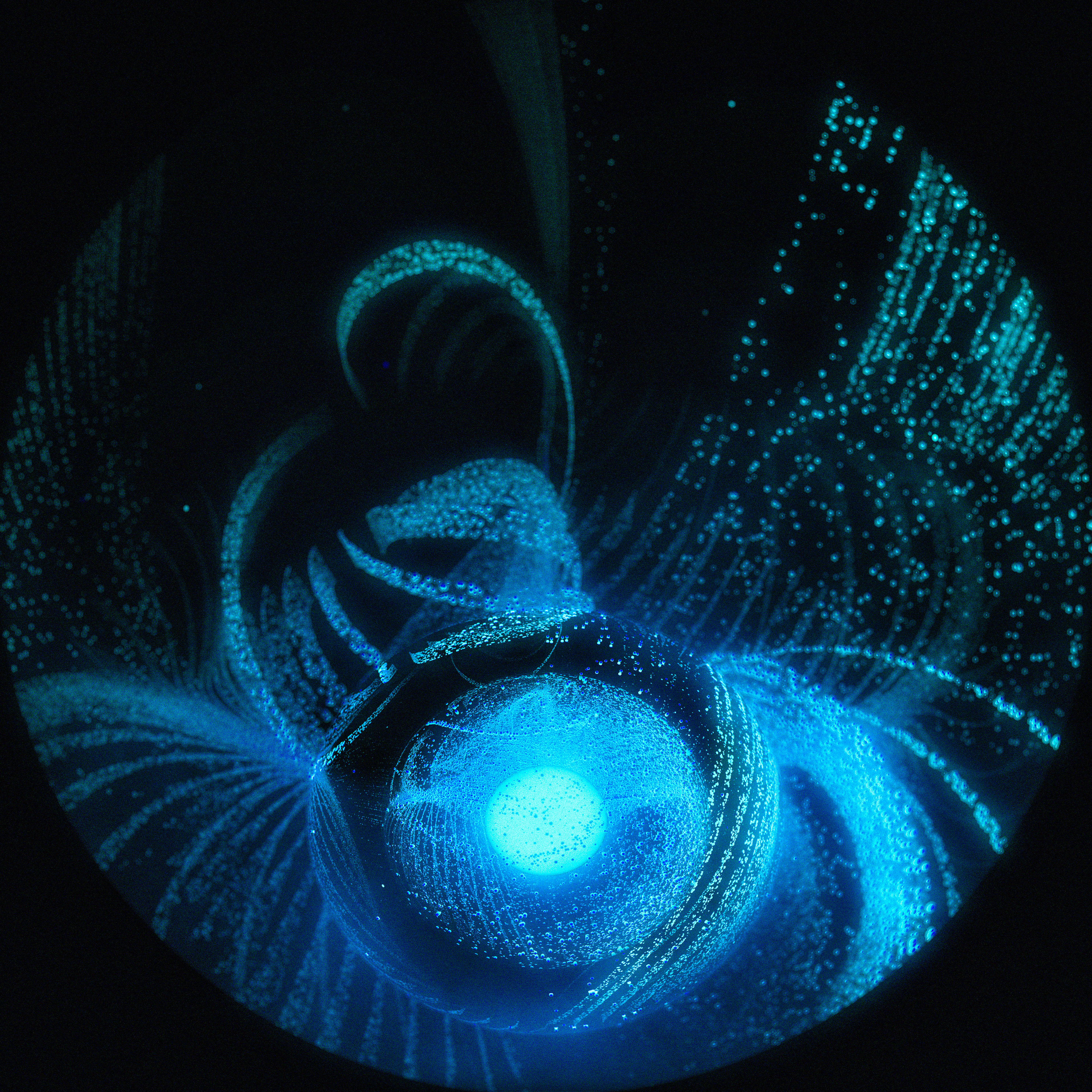 Prediction - Design
↑Back to Top